We are closed during the COVID-19 lockdown period. We will be available via Email & Whatsapp during this time. Stay safe! Dismiss 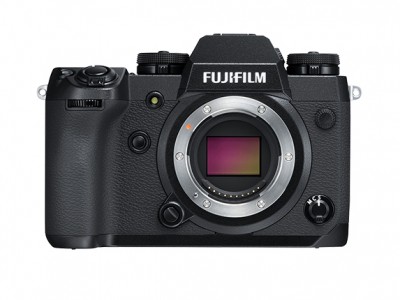 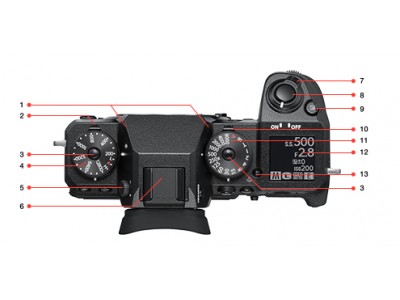 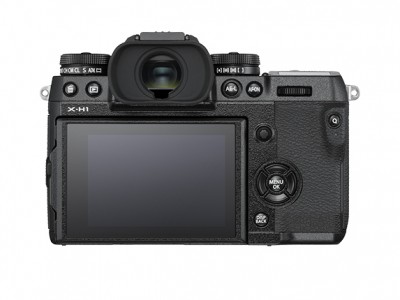 The FUJIFILM X-H1, with a newly-designed robust and durable body, incorporates a range of extremely useful features that support shooting in various scenarios demanded by professional photographers, videographers. The FUJIFILM X-H1 is the first X Series model to include the latest 5-axis in-body image stabilization (IBIS), which has a maximum of 5.5 stops

The FUJIFILM X-H1 uses the APS-C size X-Trans™ CMOS III sensor (24.30 million pixels, without low-pass filter) and the high-speed image processing engine X-Processor Pro. When used in combination with the extremely high-quality FUJINON lens, as well as the unique color reproduction technology developed by FUJIFILM more than 8 decades ago, the FUJIFILM X-H1 produces outstanding, unrivaled quality images recording the finest details of the subject including its texture, three-dimensional structure and even the atmosphere and vibe of a particular scene.

Colors
With Film Simulations, you can apply colors and tones that match your artistic intentions to your pictures, as if choosing different special effect photographic films. The FUJIFILM X-H1 comes with sixteen Film Simulation modes, which Fujifilm has uniquely created based on the color-presentation philosophy and know-how the company has developed through more than 80 years of photo film production.

Functions
Flicker reduction modes are essential for indoor sport photography, and the FUJIFILM X-H1 achieves this using a mirrorless camera, allowing for stable exposure during burst shots even under fluorescent and mercury lighting.

X Mount Lens
The very latest digital technologies have been used to develop X Mount lenses, which offer high-precision optical designs to deliver the highest possible image quality. The current line-up of lenses ranges from ultra wide-angle to super-telephoto lenses. These lenses bring out the very best image quality from the FUJIFILM X-H1. 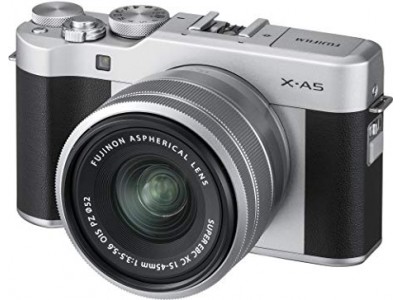 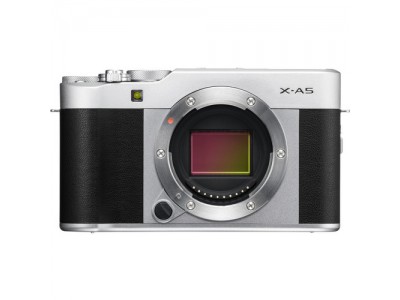 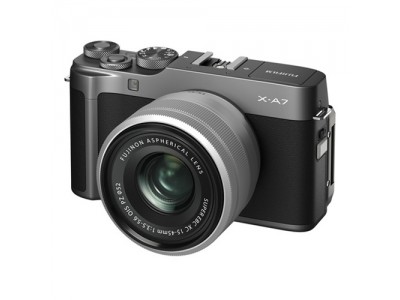 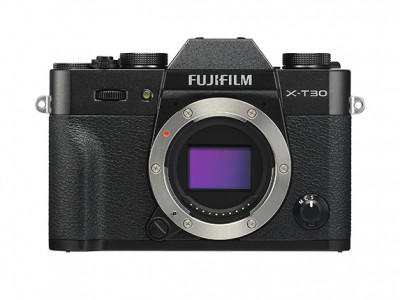 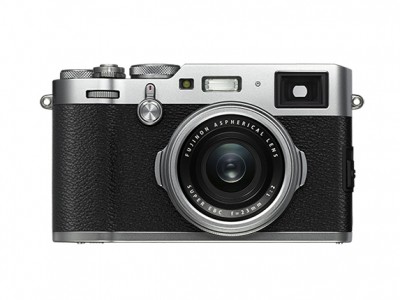 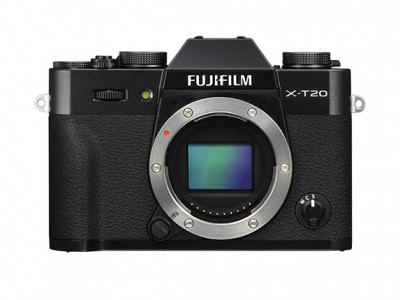 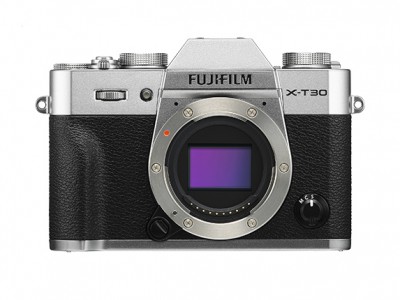 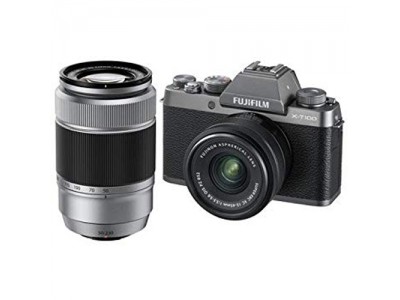 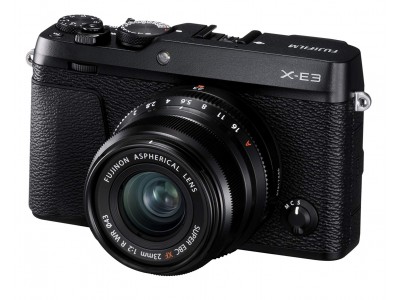 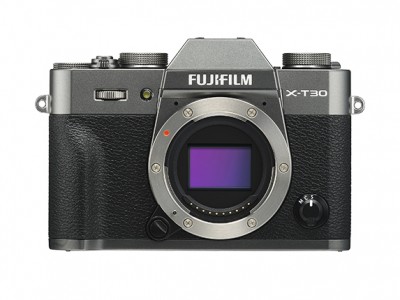 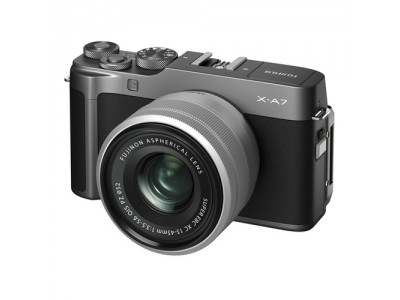